I Have No Idea How This Became a Legitimate Opinion 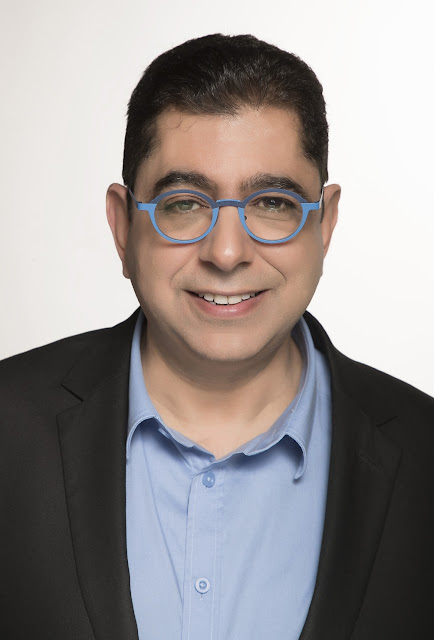 OK.
So there is this guy.
His name is Guy Bechor.
He is like a professional orientalist or something.
We get many of those in our country.
I never thought that his assessments were very accurate or fair, but, you know, a guy (Bechor) is entitled to his opinions.
After all he is an expert orientalist.
Then this came up:
https://infos-israel.news/le-publiciste-israelien-guy-bekhor-justifie-les-attaques-antisemites-aux-etats-unis-les-juifs-sont-a-blamer/
Maybe its good that there is no English translation, but lets see what Google Translate makes of this:


The Israeli publicist Guy Bekhor
justifies antisemitic attacks in the united states.
The Jews are to blame

For some reason I could only get the title.
But seriously, isn't this title enough to make one angry at the eve of the Israeli Holocaust Commemoration Day?
Posted by אורי מאיר at 8:11 PM