Starting From The Very Beginning - The Big Bang


The time has come to reveal my cards. Not only are my politics tilted towards the left wing, I'm also a religious person, even if I don't obey all of the Mitzvot (I hope that the ones I'm missing are the ones between me and god, but I'm not entirely sure).
So if I believe in god why do I also believe in the Big Bang and modern geology, and Evolution and so on? Only because I think that the theories of modern science are doing a pretty good job of explaining the world around us. I would try, with my very humble abilities to explain why and how, but many authors, far better than myself have already done so. The photos at the end of the post mention two very good books about these subjects.
So if I believe in god, why do I also believe in the big bang? simply because I think that the Big Bang proves god's existence. After all, if the constants for creating the universe were even very slightly different, there would be no atoms in it, much less planets or life. I think it a proof of god's existence that he (or she) managed to create such a wonderful universe based on such a small number of particles and principles.
What does all of this have to do with left wing politics? Very simple. If any left wing ideology does not insist on the fruits of modern science, it has given almost all of the ground right there. There is no way of convincing anyone of doing something 'against nature', if there aren't very powerful arguments at the other end of the scale...
Note: the video above is of Amnon Yitzchak, a Jewish religious person who clearly does not believe in the Big bang, Evolution and the rest of the lot, kudos for anyone who tells me of Christians using similar lines of reasoning and rhetoric. 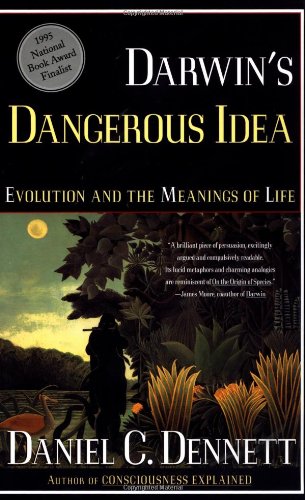 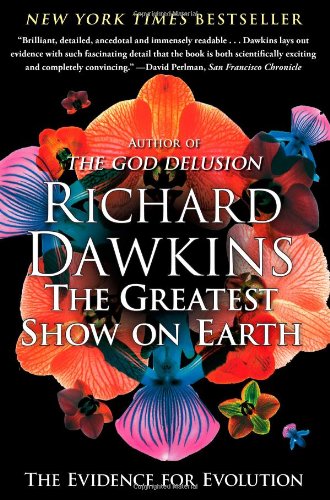 So last week I said that I wanted to start describing my left wing ideology in a more or less chronological order, and this is what I want to start doing now.
Despite of my chronological obligations, I think it makes sense to first describe my general way of thinking, which could be stated thus: 'The aim of Zionism in general, and of the State of Israel in particular should be the creation of an Eastern Democracy.'
It seems to me that more or less all of the political spectrum represented in the Knesset (the Israeli parliament), would not agree with this statement, (certainly not the Jewish parties), either in theory or in practice.
Generally speaking Israeli left wing politics is influenced by western democracies in general, and left wing parties in these states in particular. Sometimes one might hear the left wing fighting against the discrimination of Arabs (or even Israeli Jews of Mizrahi origin), but my impression is that the main claim in these cases goes something like: 'They don't know how to be Western like us, so they are further back, and we should, out of the goodness of our hearts, help them move forward.'
Generally speaking I can't understand the vision guiding Israeli right wing politics, at least in the last quarter century. On the one hand the Israeli right wing is 'For Mizrahi Jews', but it does not really incorporate Mizrahi Jews in key positions. On the one hand it is for equal opportunities to Israeli Arabs, on the other hand it is not. On the one hand it says that we are the only democracy in the middle east, on the other hand it sabotages the aforementioned democracy out of fear, coupled with admiration to the states surrounding us. The least I can say is that I don't get it.
Now I think, and will tediously explain later, why I think that my vision is not only 'nice to have', but rather, the only possible vision under the current constraints (the State of Israel is a very small force in the middle east, or in any other region that we'd care to define ourselves as a part of), but for the rest of this post, I'm just going to explain the title.
'Radio Ramallah' is a song appearing at the very end of the very influential 1986 disc 'Dust and Ashes' by Yehuda Poliker. The lyrics to this song were written by Yaacov Gilad, an Ashkenazi Jew, who was in his youth a member of a communist youth movement. The song describes the life of an adolescent  in 1965 who draws his ideas about Rock music from the Radio Ramallah station (an Arab station, beyond the border in 1965). Layla, his favorite broadcaster stops broadcasting after the conquest of the city and the radio station by the IDF in 1967, as a part of the six Day War.
This represents my vision in its tragic form. We may draw some inspiration from the countries (and the cities) around us, including 'western' inspiration, but the wars are disturbing the realization of this vision.
The movie 'Halfon Hill Does not Answer' is a very famous Israeli 1970s comedy usually screened at least once every Israeli independence day. It represents my vision in a comic way. According to the movie both the Israeli and the Egyptian soldiers have relatively low interest in matters of defense. There is some 'action' in the film (the character of Victor Hasson is taken captive by the Egyptians and then freed by the Israeli forces), but the impression created is that Hasson is not really a captive with the Egyptians, but rather an good conversational partner regarding such issues as the proper way to make black coffee, and the relative merits of different Cairo neighborhoods (the actor playing Hasson, Shaike Levy, did make Aliyah from Egypt.)
It is worth remembering in this context the Hasson was taken captive after taking the wrong path to the sea, wishing to fish.
In conclusion, there are certain flashes resembling my ideas in Israeli culture, but certainly they are not central in it... I'm going to make a gross generalization now, and I don't care so much.

- And the right wing wished to return to an imagined past, where everything was fine.

According to this gross generalization, the problem with the left wing is that the bold and shiny future it offers us might include all kinds of problems we didn't think of (as far as I understand, this is the problem that the Israeli right wing has with the Oslo accords, and both the Israeli and the US right wing have with the recent deal with Iran).

The problems with the right wing are that the past it offers us did not really happen (this is just a problem with the truth value of these claims, not necessarily with their efficiency a political agenda), and that the imagined past does not fit present day problems and concerns (this is the main problem of Israeli society at least in the past decade, in my opinion).

Therefore, I'll try to create a left wing agenda while considering the past (the real one as far as we can tell), while trying to learn from it as much as possible, in order to avoid mistakes in the future.

The order of the posts from now on (at least in the near future) will be more or less chronological).

There Are Many Roads 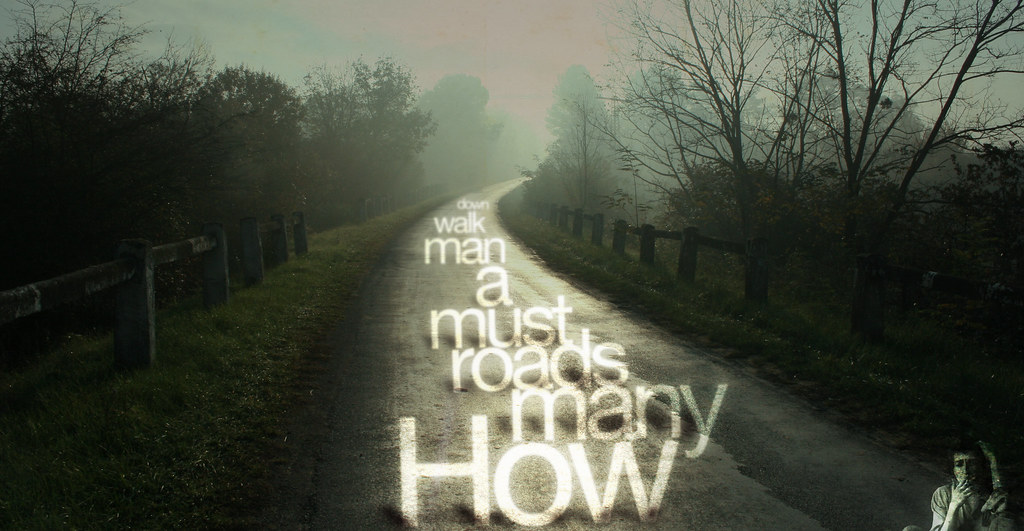 I have written in my Hebrew blog earlier this week, which is already a cause for celebration.
The point is that what I have written is a justification for what I plan to do in my Hebrew blog from now on for the next while.
What I plan to do in my Hebrew blog for the next while is to write out an Israeli left wing ideology.
What I have written is that the loss of the Israeli left wing in the last elections (last March), was all my fault.
It all referred to a Hebrew video by the once famous Hachamishia Hakamerit (chamber quintet), where one of the members explains in a serious monologue why Israel's loss in the Lebanon war (1982-2000) was all his fault.
as far as I know, there is no translation for this video, so I provide it here in the original, perhaps it will help to elucidate my point even in English...