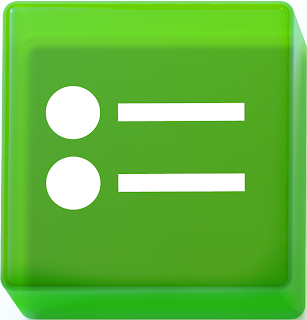 Perhaps now is the right time to say this: I've introduced at least thirty people to Google Docs, and taught them how to use it.
I can't say all of the cases were resounding successes, but some of the more interesting cases were last year when I taught creative writing in Beer Sheva.
You see, quite a few of the kids I taught were originally from the Former Soviet Union (mainly from Russia and the Ukraine).
The cool thing was that when they first opened their Google Docs account, the menus were all in Russian. This really helped some of them get along!
On the other hand I also teach creative writing at the Beer Sheva Municipal Library. There my students are a bit older (the median age is above sixty).
Not all of my library students have gotten the hang of Google Docs, but the ones that have? let me tell you! it makes working on a manuscript so much easier!