Once I Thought Starcraft Was the Best Game Ever I think it was January 1998. I went to the store, I saw a copy of Starcraft, and I bought it right away.
I may have even read about it something on the web. Something along the lines of: 'The game was finally released after a ridiculously long wait'. I had no idea what they were talking about. I didn't wait for it, and I've never played any Blizzard games (like Warcraft) before it.
The honest truth is that to the present day I (almost) haven't played any other Blizzard games besides Starcraft I.
But Starcraft I was a cool game. I pretended to be sick one Sunday (here Sunday is a work day) just so I could finish all of the original missions. I was something like 28 YO at the time...
I bought it for my 10 YO cousin. Heck I even played a little on battle net. and of course I bought and played Brood war...
But I never even thought of buying Starcraft II. It's too expensive, and maybe I'm getting to old for it.
In the past few weeks me and my almost 7 YO son are busy playing Kingdom Rush. 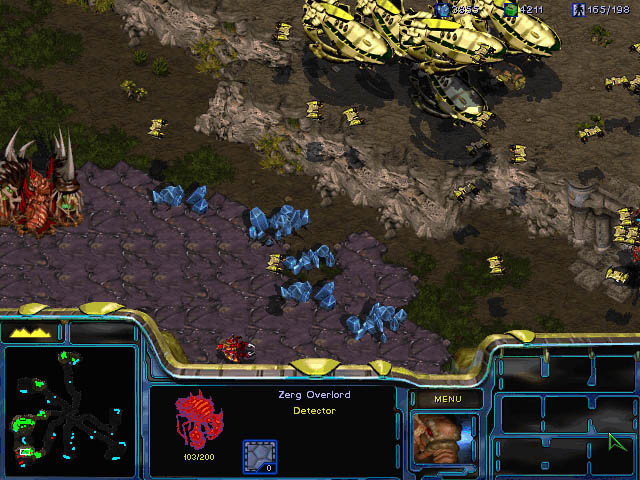